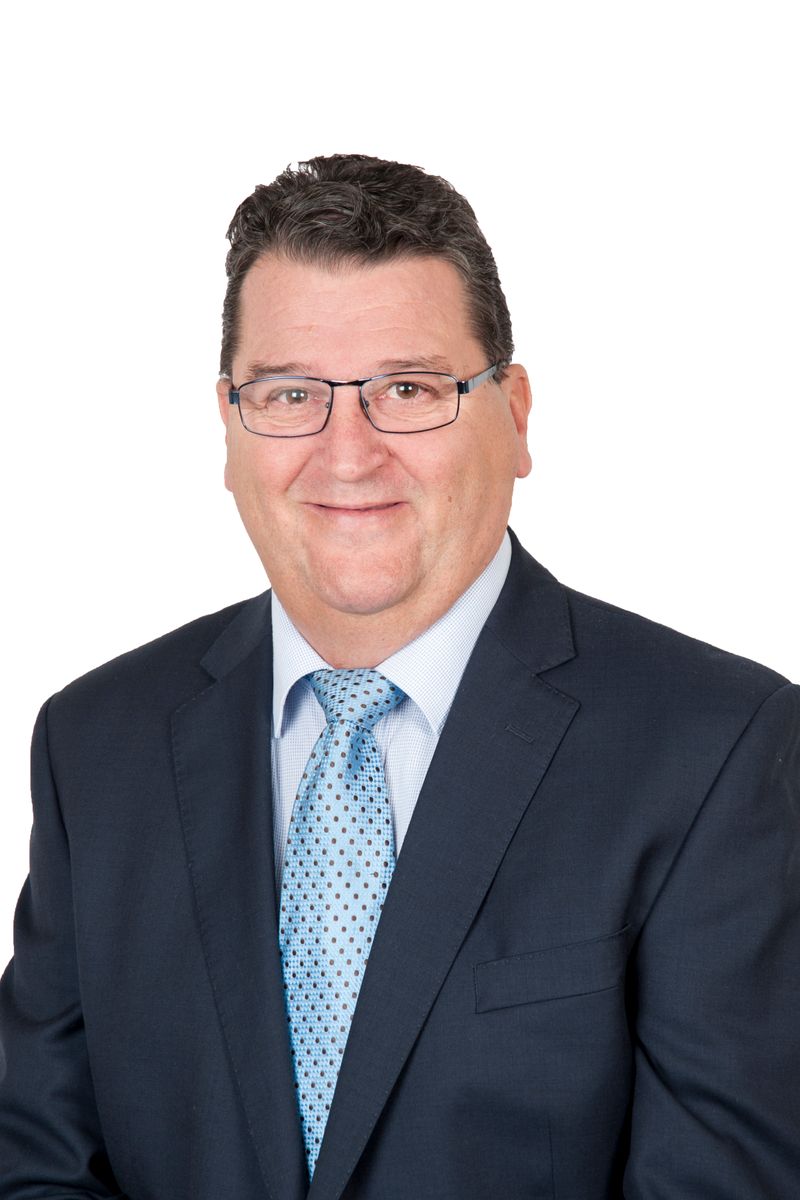 Peter entered the exciting world of Real Estate in 1998 having had previously successful careers in the automotive and financial services industries. He and his wife Julie (they’ve been married for 30 years) bought into BAZZO Real Estate as a partner in Feb 2004 and they took full ownership in December 2006.

Julie is joint Principal of the firm and works alongside husband and daughter Courtney. “It makes for some very interesting evenings at home” says Julie!

The Reid family have lived in Ballajura since 1987, along with their four children, Courtney (26), Scott (24), Alexander (20) and Curtis (15) and have always been actively involved in the local community. The family’s sporting interests include cricket, rugby, football, softball and baseball – so life in the Reid household has always been fast paced and busy!

Peter has served for many years as member of the Ballajura Community College Board and for over ten years has been chairperson of LERRA Association.

He has also been chairperson of Ballajura Sporting Association (where he orchestrated the impossible of getting a new and much needed sports pavilion built (despite the advisors of the City of Swan saying it wasn’t necessary for the locality), overcoming resistance to the proposed location, and built with 1.56 million dollars that everyone said wasn’t available!) – tenacity and the will to keep pushing until the goal is achieved are one of Peter’s hallmarks.

“I take great pride in seeing BAZZO Real Estate grow and also seeing the people in the BAZZOteam develop with it. Everyone in the BAZZO team is driven to success and making sure that we combine our skills to achieve the property ambitions of our clients.”

If having someone “on your side” that will use every ounce of energy and ability to negotiate the best sale or purchase on your behalf – Peter Reid and the team at BAZZO should be top of your list!